At Clean USA Power, we are passionate about the renewable energy revolution. We are positioned at the head of the transition from antiquated modes of power like oil, gas and coal, to new, clean, sustainable power sources like wind and solar. We are real estate professionals, so through real estate, we can make our biggest impact.

New renewable energy is the most cost effective.

With new solar plus storage(a battery) systems, modern solar installations have reached grid parity(cost equalization) with the cheapest alternatives like natural gas. With this economic reality, utilities and governments are recognizing that new renewable energy power plants are the best economic decision.

We are combating climate change.

The systemic threats from climate change are headed straight at us, but at Clean USA Power we are making sustained effort to help meet the Paris climate accord standards. Many States have taken up the fight in the absence of national leadership, and we help utilities within these states, maximize land use in their utility scale projects. Every $100K invested in utility scale wind and solar powers about 510 average U.S. homes and displaces 8093 metric tons of carbon annually.

The jobs within the renewable energy marketplace are solid middle class options, that have been hard to come by in the last decades. The median salary in the U.S. wind industry pays $74,000 and the solar industry median salary is $59,000. For every megawatt of power solar and wind create many more jobs than natural gas, oil or coal.

Clean USA Power wants to create a marketplace that provides liquidity to landowners that originally leased their land for a renewable energy projects. These projects would never have happened without the landowners agreeing to be involved, but the timing may be right for some of them to sell their land and move on to the next opportunity. We similarly, want to create a chance for new investors to be involved in clean energy projects.

Real estate is our tool of choice.

Real Estate is an integral part of this transition to renewable energy in America. We are dedicated maximizing land use in areas where wind or solar is the highest and best use. There are areas that solar power simply makes the most sense and other areas where wind is the greatest resource.

What We Do — Renewable Energy Investing

Optimal wind and solar land is one resource that all wind and solar projects require. Prime land is an invaluable part of every project. Land can never vanish, break or become obsolete. Land is the ultimate hard asset.

Wind and solar developers prefer to lease land, because they expense the payments instead of capitalize them. They also prefer to lease land because it aligns their expenses with their income. Leases generally pay less during the development phase, and pay more after the renewable energy project is generating electricity and selling it to a utility. Landowners give the developer full rights to use the land during the lease, in exchange for a long term income stream. 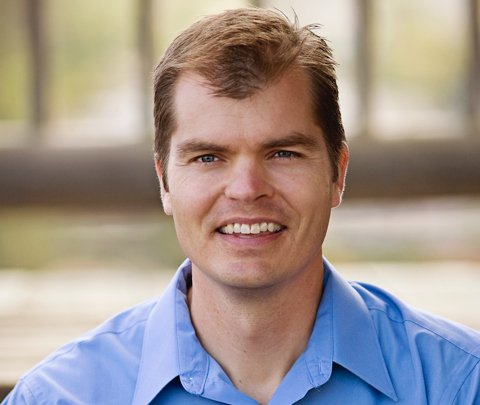 John CopyakOwner / Founder
John saw the need to transition from fossil fuels to renewables long before most industry professionals. Has successfully negotiated more than 400 unique land transactions over 21 years and is an expert in renewable energy real estate. John loves spending time with his two kids hiking, camping, and traveling. When he’s not with the family he enjoys whitewater kayaking down many of Oregon’s beautiful rivers. 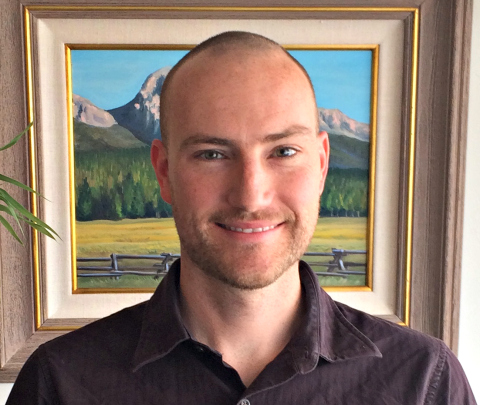 Maxwell RoeBusiness Development Director
Max is passionate about the renewable energy transition as an effective way to combat climate change. Has worked in property management and real estate for 7 years and is an expert in communication, business strategy, and negotiation.
Maxwell loves doing anything outdoors with his wife and dog. He is an avid mountain biker who can usually be found out on the trails in Bend, OR.

Clean USA Power was created in an effort to encourage the transition of the US power grid to renewable energy. We are not engineers, scientists or manufacturers; however, we have found that we can contribute our real estate skills by facilitating land transactions involving wind and solar energy.

Our company is dedicated to maximizing land use potential through real estate, and a broader goal of strengthening domestic renewable energy projects to combat the climate crisis.

Sometimes selling a renewable energy property is the best course of action because the proceeds of the sale can go into new projects that are in need of funding. Once a project area is leased and operating, the venture capital that put it in motion could be better utilized in projects that are in the development stage.

A renewable energy marketplace reduces property sale costs because brokers and real estate agents are not needed to locate a pool of interested investors. Likewise, a marketplace can efficiently connect investors to the properties they want. Additionally, the marketplace can assist developers with land control both in terms of infilling existing project areas and developing new site locations. 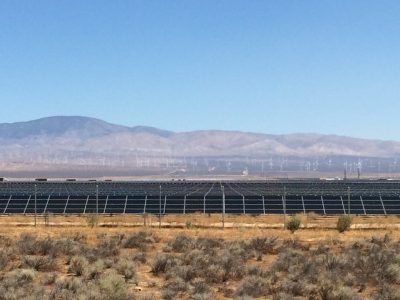 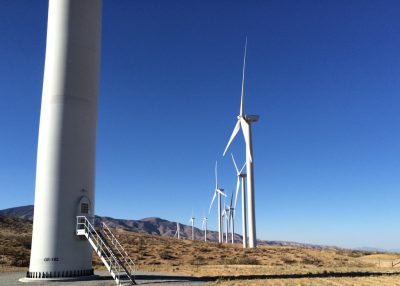 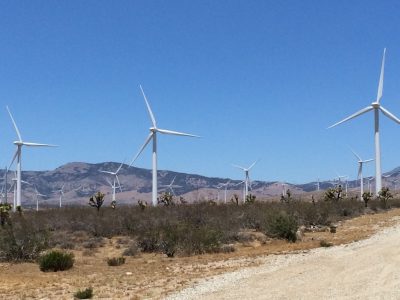 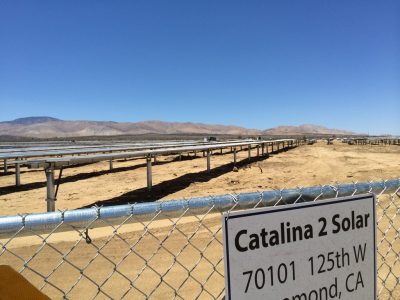 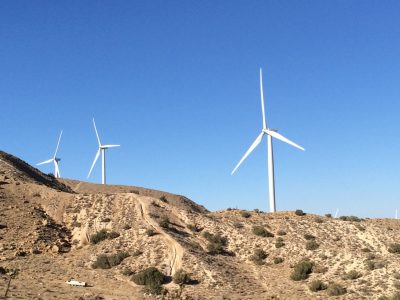 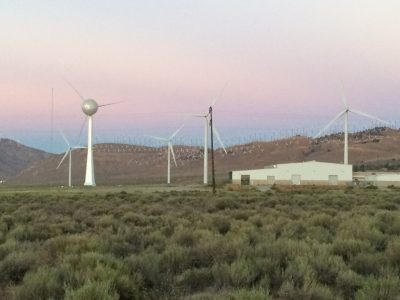 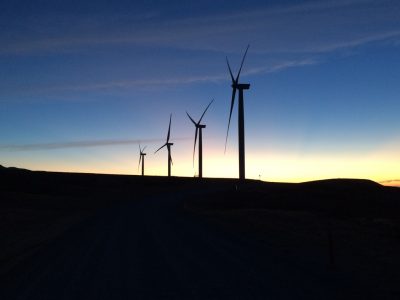 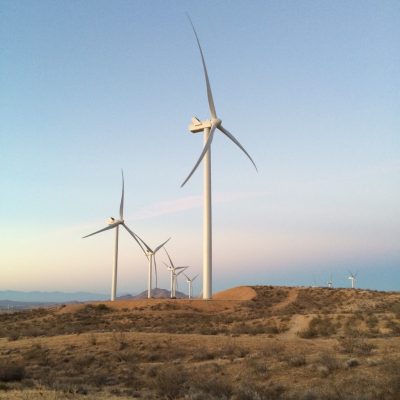 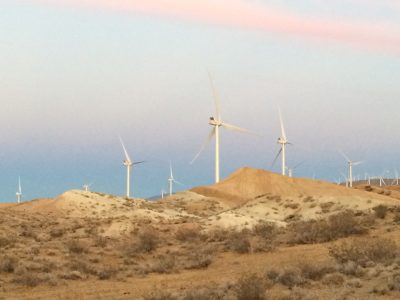 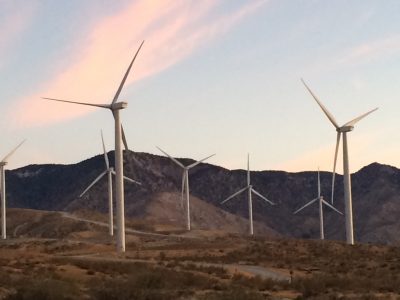 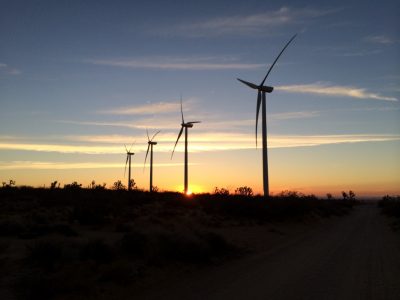 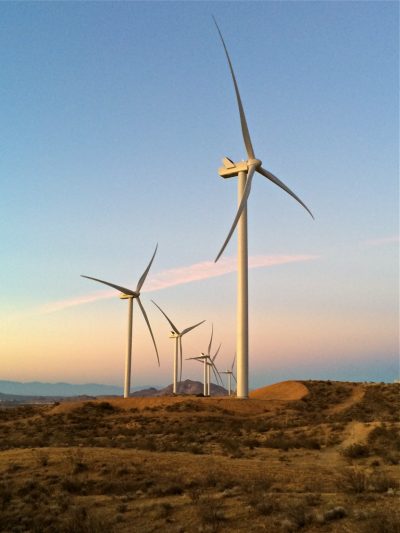 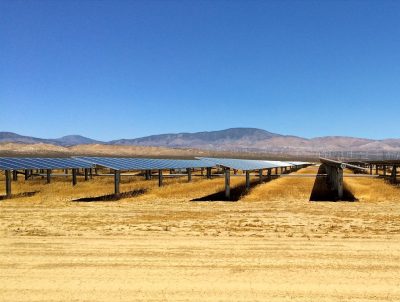 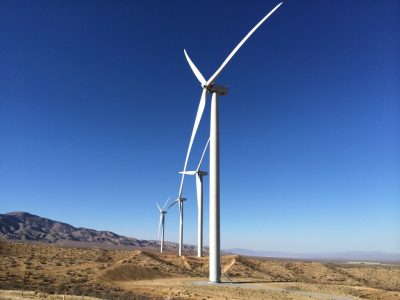 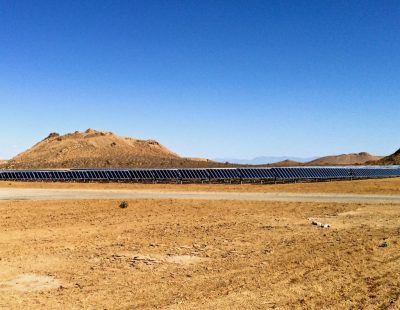 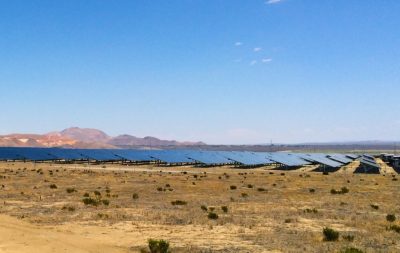 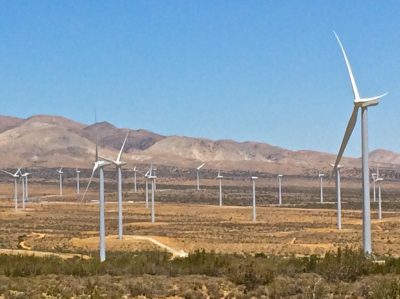 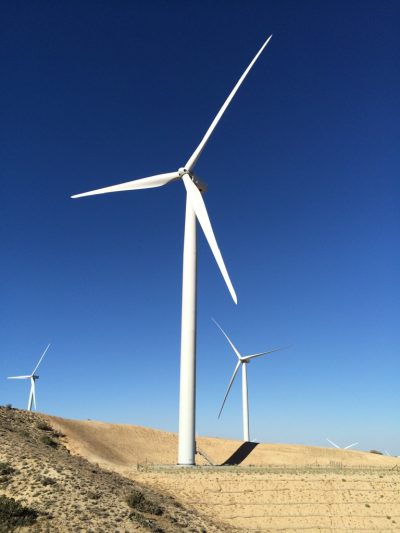 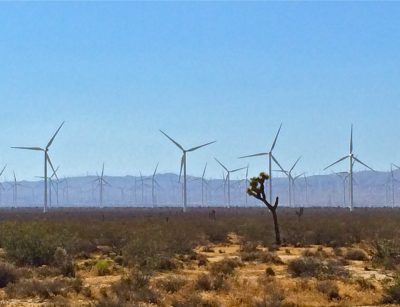